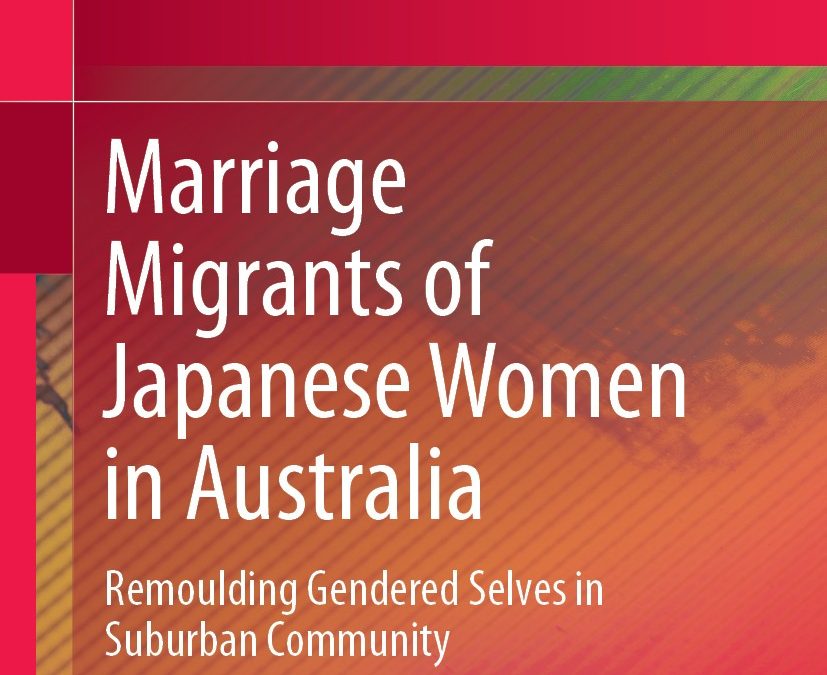 ‘This book investigates the experience of Japanese women who have immigrated to Australia through marriage to a local partner. Based on long-term participant observations gathered with a Japanese ethnic association in Sydney, and on in-depth interviews with the association’s members, it examines the ways in which the women remould themselves in Australia by constructing gendered selves that reflect their unique migratory circumstances through cross-border marriage.

In turn, the book argues that the women tend to embrace expressions of Japanese femininity that they once viewed negatively, and that this is due to their lack of social skills and access to the cultural capital of mainstream Australian society. Re-molding the self through conventional Japanese notions of gender ironically provides them with a convincing identity: that of minority migrant women. Nevertheless, by analyzing these women’s engagement with a Japanese ethnic association in a suburb of Sydney, the book also reveals a nuanced sense of ambivalence; a tension between the women’s Japanese community and their lives in Australia.