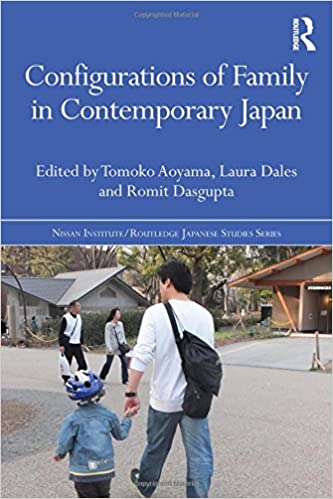 The traditional family model in post-industrial Japan is changing. Among the main reasons leading to the changes are population aging and changes in the role of Japanese women. Based on fieldwork conducted in 2007 in Western Australia, this study discusses Japanese women in their fifties and above who have migrated to Western Australia in pursuit of a new life since 1990. This chapter examines how the experiences of these women reflect changes in dependency relationships between parents and children in a transnational context.