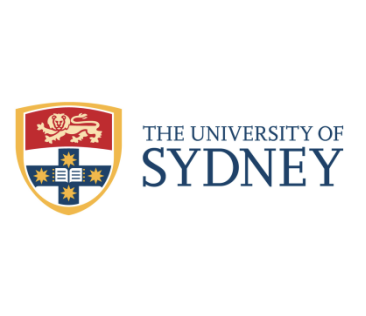 This thesis examines intercultural engagement between Australians and Japanese in a total of nine examples of contemporary Australian literature, cinema, and theatre. Given the recent political rhetoric surrounding Australia’s role in the ‘Asian century’ and its need to ‘engage’ Asia, this study considers how intercultural exchanges might lead to productive forms of cultural mixture in Australia. I use mixed racial and cultural experiences – such as my own – as a framework to think about the benefits of mixed cultural identification. I argue that cross-cultural engagement can lead individuals and societies to possessing multiple forms of cultural, national, and even racial identification. Individual moments of ‘becoming mixed’ offer ways of thinking about transnational formations of Australian cultural life and identity. This exploration takes up Ghassan Hage’s call to consider the potential of intercultural relations, given the failures of Australian multiculturalism. In addition, by taking own mixed race position into account, this project examines the limitations of the restrictive ‘identity politics’ of many postcolonial or critical race approaches to ethnic and racial identity. I employ Kuan-Hsing Chen’s notion of ‘becoming others’ and place it in conversation with Deleuzian becoming and a version of the subject that draws on Freudian melancholia. Becoming others, or becoming mixed, allows us to consider the new possibilities of cross-cultural identifications that are not bound by rigid ethnic, racial, or national identities. The first section of this thesis examines three road movies centring on interracial desire – Sue Brooks’s Japanese Story (2003), Rachel Lucas’s Bondi Tsunami (2004), and Clara Law’s The Goddess of 1967 (2000). The second section analyses three theatre-themed texts (one novel and two plays) that explore ghostly possession and the embodiment of difference – Paddy O’Reilly’s The Factory (2005), Allan Marett’s Oppenheimer Noh (2015), and Mayu Kanamori’s Yasukichi Murakami: Through a Different Lens (2014). The final section examines three novels that centre on wartime reconciliation – Gail Jones’s Dreams of Speaking (2006) Richard Flanagan’s The Narrow Road to the Deep North (2013), and Christine Piper’s After Darkness (2014). 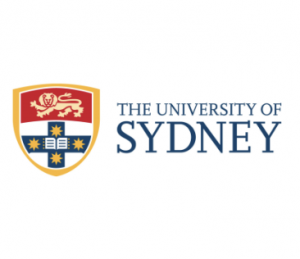