On-Board ‘train Australia’: Some contexts of the works of Kanamori and Murakami 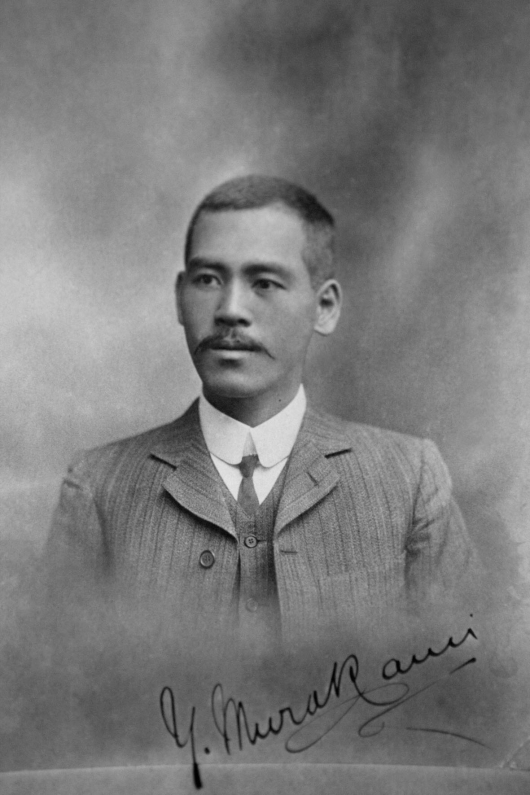 This article is concerned with two Japanese Australian photographers: Mayu Kanamori and Yasukichi Murakami. Kanamori has been working as a commercial and editorial photographer and a photographic artist since arriving in Australia at the end of the twentieth century. Nearly one hundred years before then, Yasukichi Murakami began working as a commercial photographer in an inhospitable Australia where Asians were merginalised and discriminated against. Conditions have improved today. However, one aspect of that cultural climate remains; a cultural anxiety about Asians living in Australia (Ang 2003)

“About Murakami – A project Blog By Mayu Kanamori”

Yasukichi MURAKAMI | Through a Distant Lens