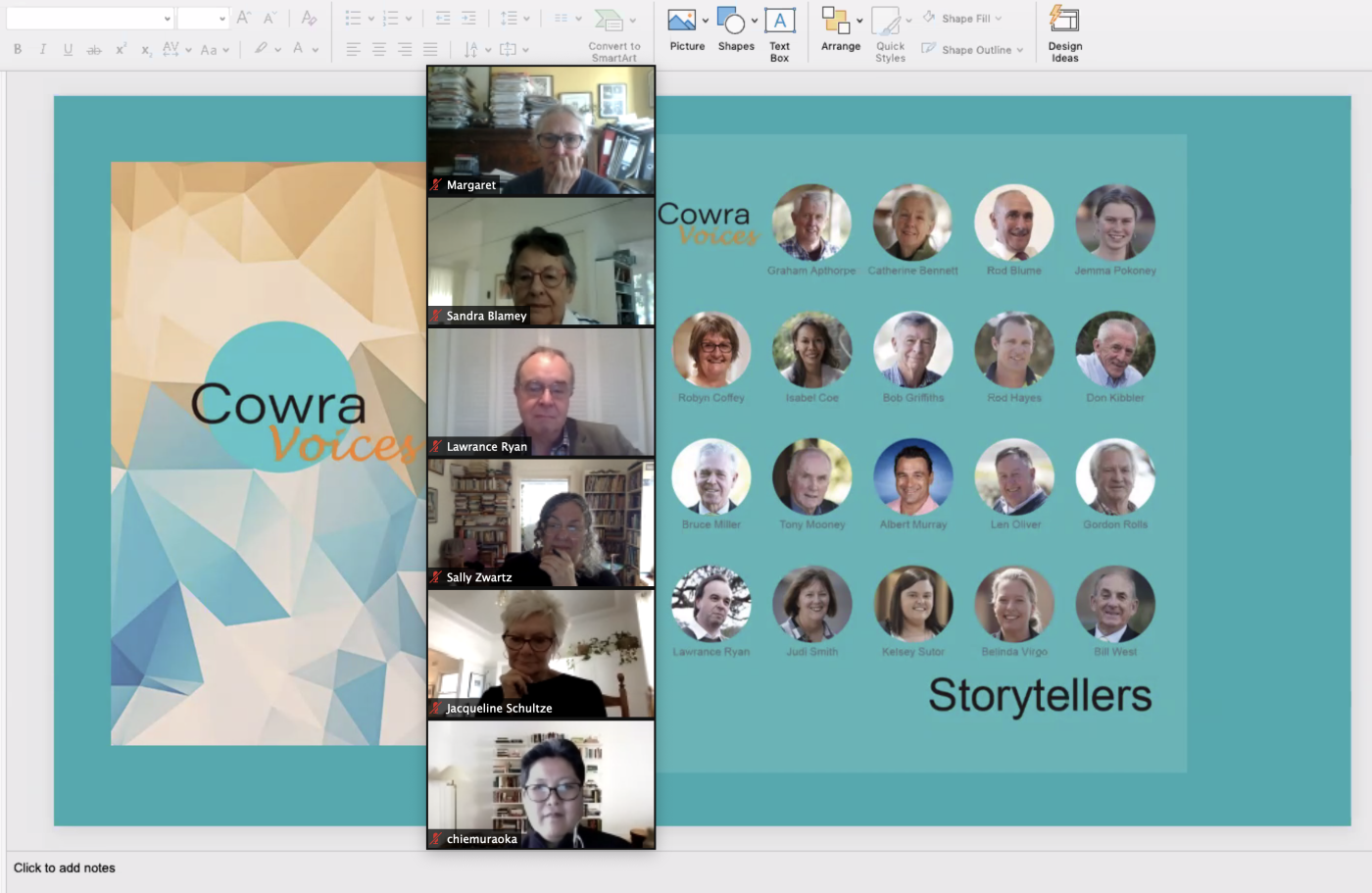 Cowra Voices, developed by Nikkei Australia with Cowra Council, has been recognised in three history awards in 2020.

Cowra Voices is a geolocative storytelling app that tells the unique story of civic peace and reconciliation in Cowra, home of the famous Cowra Breakout.

Cowra Voices project is based in the Central West region of NSW, Australia, and began in February 2018 and was launched in August 2019 to coincide with the 75th anniversary of the Cowra Breakout.

Cowra Voices was partly funded by the Australian government through the Australia-Japan Foundation Grant 2017–2018 and 2018–2019, Department of Foreign Affairs and Trade; Cowra Council, The Bruce and Margaret Weir Trust, the Nancy Shelley Bequest Fund, the Cowra Breakout Association and the Japan Foundation, Sydney.

To download the Cowra Voices app, go to cowravoices.org