From the Pearlers to the Bankers: The History of Japanese Australians

LISTEN: From the Pearlers to the Bankers: The History of Japanese Australians by produced by Masako Fukui on ABC RN’s Earshot program. 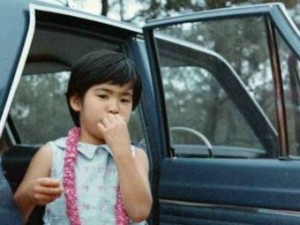 Image: Masako Fukui aged seven in 1969, three months after her family had arrived in Australia 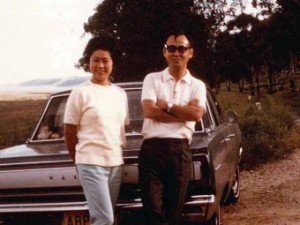 Image: Kei and Nick Fukui, Masako’s parents, in Australia in 1969

Australia’s shared history with Japan is very much dominated by the Second World War and trade. And although Japanese people have been a part of Australian society since the late nineteenth century, they have never been considered a significant ethnic group with their own Australian story. The term “Nikkei” or Japanese diaspora is virtually unknown in Australia, especially compared to North America, where Nikkei have a very vocal, visible identity.

In fact, when producer Masako Fukui put the question to her fellow Japanese-Australians, she discovered some unusual thoughts about identity, as well as confusion and even ignorance about their Australian heritage.

Stories of early settlers differ markedly from those of contemporary Japanese-Australians. And the Second World War experience has still not been forgotten by many.

As Masako Fukui talks with Japanese-Australians  – she gets a sense of a complex and hidden history and what it means to be Japanese in Australia today. Along the way she also discovers that Nikkei-Australians, from the pearlers to the bankers, do, it transpires, have much in common.