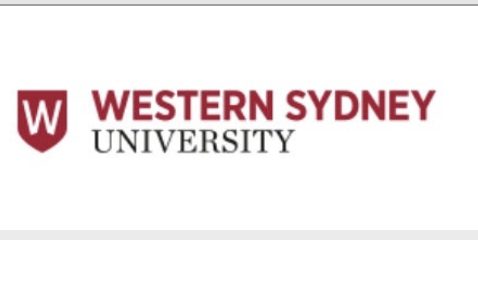 This thesis explores the rise and transformation of Japanese migration to Australia since the 1980s. This thesis particularly investigates the experience of Japanese women marriage migrants: women who have immigrated to Australia through marriage to a local partner. Based on participant observation with a Japanese ethnic association in Sydney‟s west between 2007 and 2009, and on in-depth interviews with the association‟s members, this thesis examines the ways in which the women re-mould themselves in Australia by constructing gendered selves which reflect their unique migratory circumstances through cross-national marriage. Since the 1980s, Japanese international migration has transformed into „lifestyle‟ migration, that kind of migration undertaken for the sake of an alternative lifestyle and the consumption of different socio-cultural experiences in the new country. On this assumption, this thesis finds that the increase in Japanese women migrants is an amalgamation of two motivations. These women not only sought a chance to avoid or overcome conventional gender inequalities, which are still prevalent in contemporary Japanese society; they also regarded going overseas as an opportunity to fashion a desirable lifestyle on their own. Consequently, while many of them arrived in Australia with the view to staying only temporarily, they decided to continue their movement towards a new lifestyle through marriage to a local partner. This thesis examines the stories of Japanese women marriage migrants after their migration to Australia, discovering that the women tend to take recourse to expressions of Japanese femininity that they once viewed negatively, and that this is tied to their lack of social skills and access to the cultural capital of mainstream society. Re-moulding the self through conventional Japanese notions of gender ironically provided them with a convincing identity, that of a minority migrant woman. Nevertheless, through an analysis of members‟ engagement with an association of Japanese women marriage migrants in a suburb of Sydney‟s west, this thesis reveals a nuanced sense of ambivalence expressed by these Japanese women: between their Japanese community and Australian life. This results in a dilemma for these women: they negotiate between their „given‟ Japanese femininity and the „chosen‟ images of self that can be achieved in their new life in Australia.