Nikkei Australian identity and the work of Mayu Kanamori 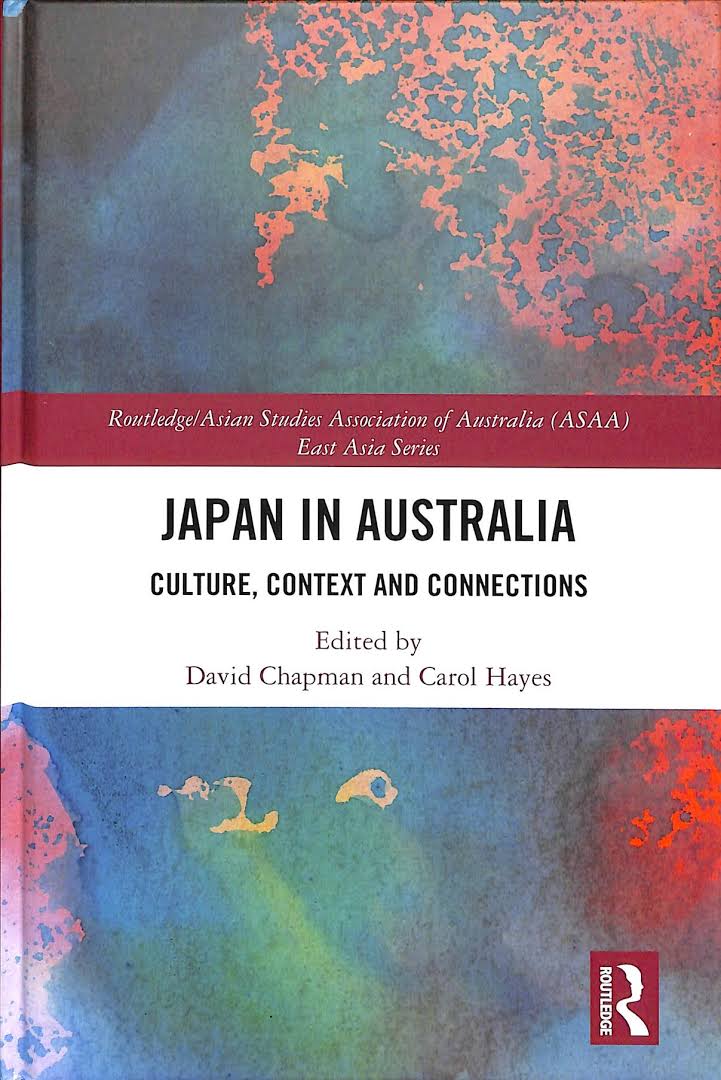 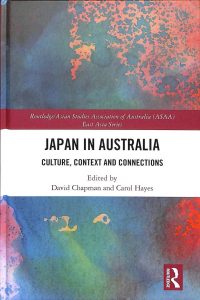 (c) Timothy Kazuo Steains, 2019. Reproduced with permission of The Licensor through PLSclear (39034)

Japan in Australia is a work of cultural history that focuses on context and connection between two nations. It examines how Japan has been imagined, represented and experienced in the Australian context through a variety of settings, historical periods and circumstances.

Beginning with the first recorded contacts between Australians and Japanese in the nineteenth century, the chapters focus on ‘people-to people’ narratives and the myriad multi-dimensional ways in which the two countries are interconnected: from sporting diplomacy to woodblock printing, from artistic metaphors to iconic pop imagery, from the tragedy of war to engagement in peace movements, from technology transfer to community arts. Tracing the trajectory of this 150-year relationship provides an example of how history can turn from fear, enmity and misunderstanding through war, foreign encroachment and the legacy of conflict, to close and intimate connections that result in cultural enrichment and diversification.

This book explores notions of Australia and ‘Australianness’ and Japan and ‘Japaneseness’, to better reflect on the cultural fusion that is contemporary Australia and build the narrative of the Japan–Australia relationship. It will be of interest to academics in the field of Asian, Japanese and Japanese-Pacific studies.