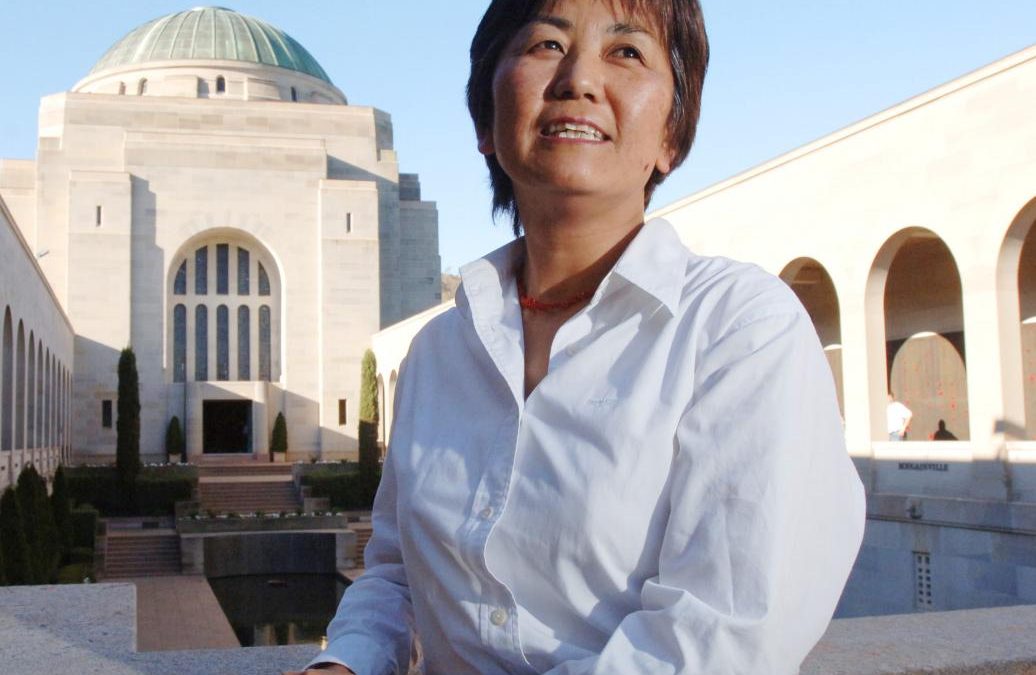 In multicultural Australia, the contributions of Japanese immigrants and their descendants is increasingly visible.

Tetsuya Wakuda of Tetsuya restaurant fame and Akira Isogawa in fashion are but two of recent immigrants who are household names. Many other not-so-famous immigrants from Japan continue to contribute unique touches of Japanese culture to our society.

Dr Keiko Tamura has been researching the issue of Nikkei Australians for a number of years, focusing on Japanese war brides who migrated to Australia in the 1950s, and their descendants. She will talk about her research into their migration and settlement in Australia, and the families who grew up in the 50s and 60s.

Kumi Taguchi is well-known to Australians through her appearances as a newsreader and reporter on ABC and SBS. Kumi’s Japanese father emigrated from Tokyo after meeting her Australian mother in the 1960s. Kumi will describe her family’s modern immigration tale and a perspective on what it means to grow up as a dual heritage Nikkei-Australian.

Keiko Tamura grew up in Osaka and graduated from Kobe College before moving to Canberra in the 1980s. After completing her PhD at ANU, she held various research positions and fellowships in Australia and Japan.  She has published widely on Japanese war brides in Australia, Western expatriate communities in Japan, and memories of the Pacific War in Australia and Japan.

Kumi Taguchi always dreamed of being a storyteller and journalist. Her first job was at the ABC’s 7.30 Report. She then spent six years in Hong Kong, with local free-to-air broadcaster Asia Television, and also with NHK World. Now back at the ABC, Kumi works primarily for ABC News 24 – anchoring and reporting rolling news.