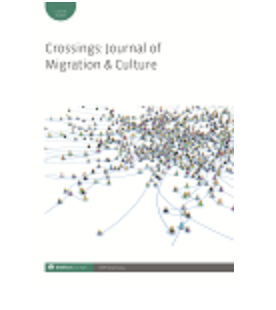 by Jacqueline Lo and Mayu Kanamori

The making of memory has been controversial in Australia, as evidenced by the recent so-called ‘history wars’ focusing on the representation of settler occupation of indigenous land. Within this context, memory-work, and especially the making of monuments to commemorate the past, cannot be disengaged from larger issues about the politics of reproach and culpability that tends to slide into discourses about victors and vanquished, victimizers and victims. This performative photo-essay asserts that such totalizing paradigms cannot accommodate the tangled web of living history that the site-specific performance work, ‘In Repose’, which deals with early Japanese presence in Townsville dating back to 1883, seeks to invoke. Instead, the performance project might be more suitably considered as a contra-memorial that challenges hegemonic forms of history and memory-work but which is not necessarily in binary opposition to these forms. 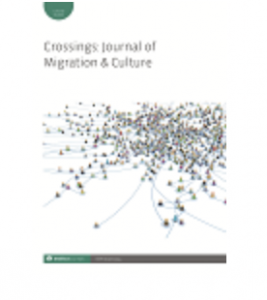