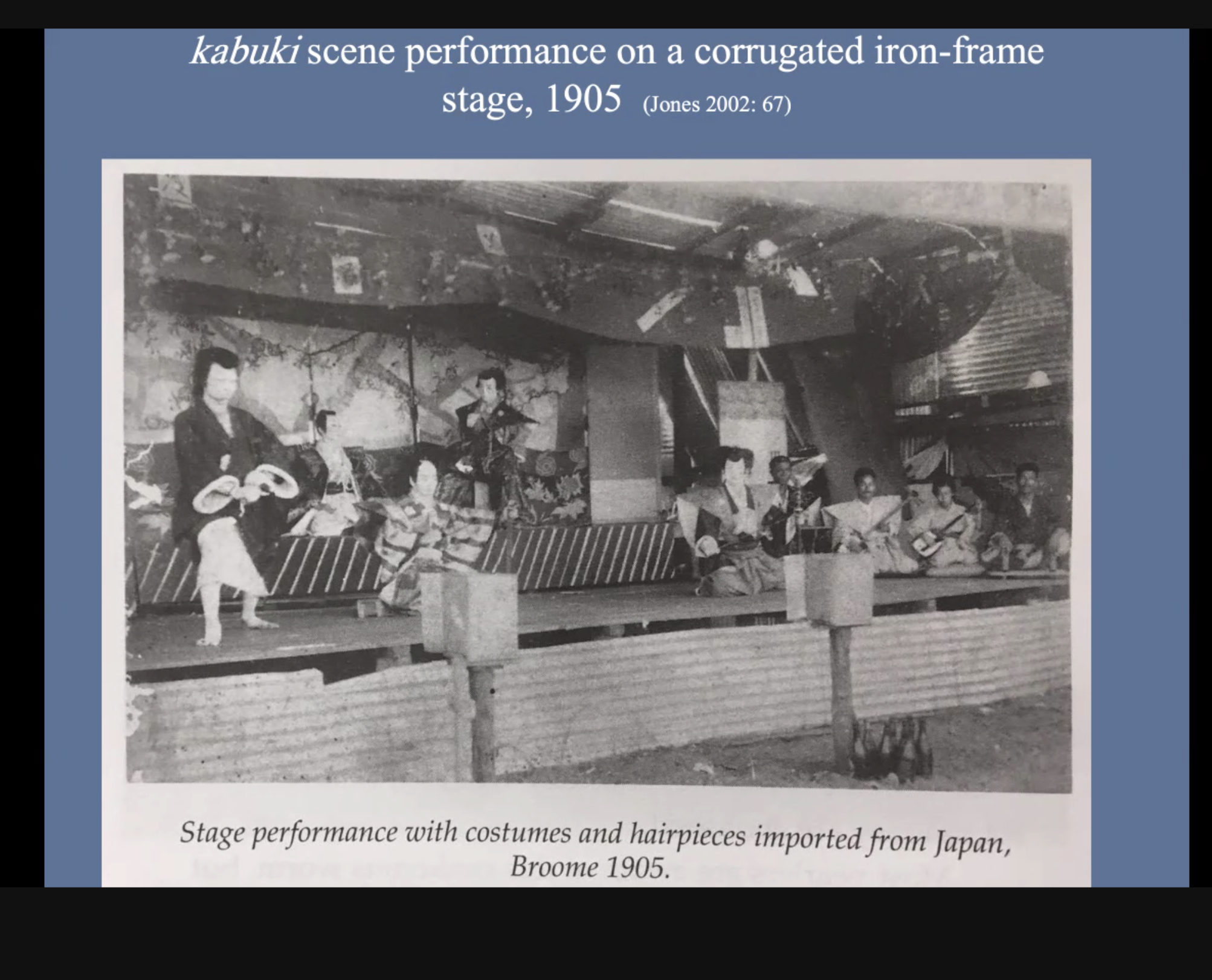 The Audibility of Strangers: Music and Disparate Japanese Communities in Prewar “White Australia” – A Recorded Event by Berkley Institute of East Asian Studies 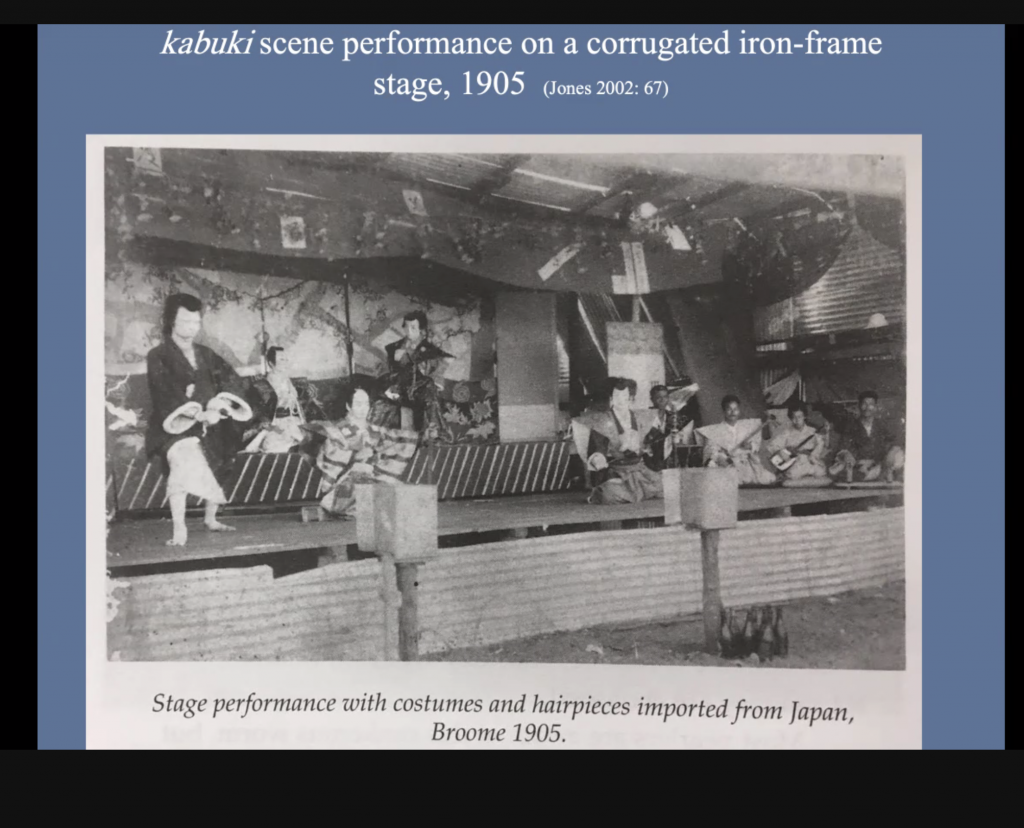 Infamously, the first set of laws enacted by Australia’s newly-minted federal parliament was the Immigration Restriction Act of December 1901, which in iterations from then until the 1960s became known as the White Australia Policy. That Japanese gained broad exemption from the policy until the late 1930s is a fact that remains as little known today as the existence of prewar Japanese migrant communities in disparate regions of the continent—the tropical north and northwest, and Sydney. The exemption given to many Japanese individuals was a result of geo-political and commercial factors, but prewar notions of middle-class Japanese as the most assimilable of Asian peoples point to a more complex engagement with some sectors of Anglo-Celtic settler society. Evidence for amicable relations between Japanese and indigenous peoples moreover complicates the host-migrant dichotomy, for in much of “monsoon Australia” whites were flatly outnumbered. In that old Australia of racial hierarchy and pervasive discrimination, music was a rare opportunity for intercultural experience in particular circumstances. From the 1890s through 1930s, songs and dances were shared and exchanged with Torres Strait Islanders with whom Japanese worked in remote areas, while in civic and domestic settings various music genres were deployed in displays of Japanese cultural sophistication and cosmopolitan accomplishment.

This study presents evidence for musicking from diverse sources, including oral history accounts offered by elderly persons of Japanese heritage in both Australia and Japan. The research has been undertaken in the context of a group project on music among the Tokyo region’s newcomer migrants, in relation to which it constitutes a historical case study of Japanese as a minority in a place and time of default mono-culturalism and prejudice. In Japan where bureaucratic sloganeering and tentative intercultural initiatives coexist uneasily with embedded practices of exclusion, the literal and figurative audibility of racial strangers is hard won, as it was in old Australia.