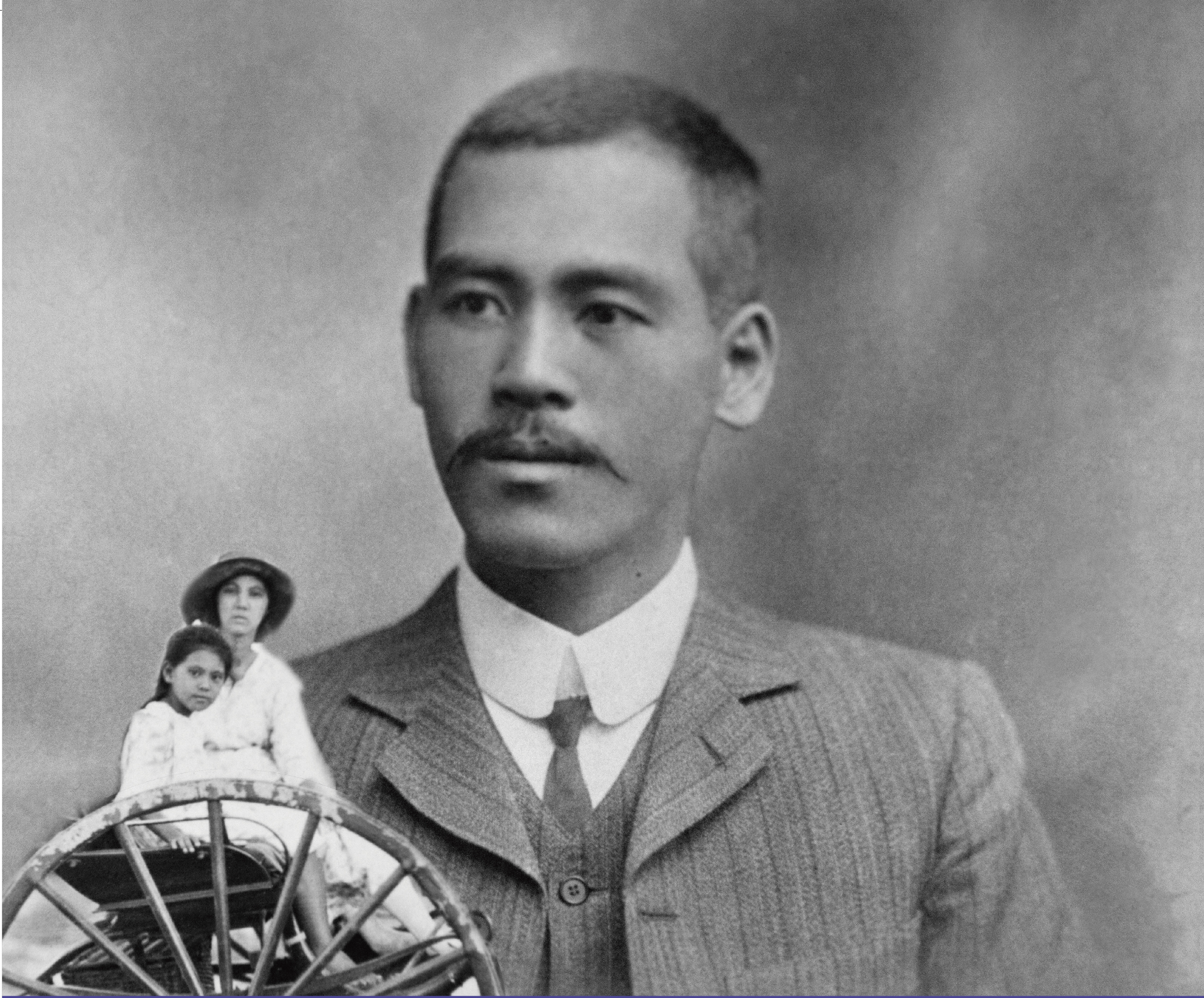 Artist and storyteller Mayu Kanamori’s play, Yasukichi Murakami – Through a Distant Lens will have its first Japanese language reading in Tokyo on 24 and 25 June 2022. A symposium (in Japanese) will follow the reading on 25th. Bookings can be made from 1 June (online viewing available). More details about the event are here. Hope you can join in.

The original English language version of this theatre production by Mayu had its world premiere in Darwin in 2014. It’s a multimedia production based on the life story of Yasukichi Murakami, a man well known in Broome and Darwin before the outbreak of the Pacific War. He was interned and died in Tatura internment camp in 1944.

There will be a Symposium after the Reading

Online for all other audiences (free online event). Bookings Here

Supported by: The Australian Embassy, Tokyo

Born in Yokohama, graduated from the Department of English Literature, Faculty of Literature, Japan Women’s University. After directing 『マンザナ、わが町』 (Written by Hisashi Inoue; “Manzanar: Our Town”), she joined the Haiyuza Theatre Company’s Theatre Research Institute, and has since directed Australian plays, such as  『ハサミ、紙、石（じゃんけんぽん）』 (written by Daniel Keene, “Scissors, Paper, Rock”; translated by Keiji Sawada) as part of Haiyuza’s Bungei Direction Department’s newcomer presentation, and the Haiyuza Lab Performance of 『フューリアス～猛り狂う風～』(written by Michael Gow, “Furious”; translated by Keiji Sawada). She has also directed 『象』(written by Minoru Betsuyaku; “The Elephant”) at the Minoru Betsuyaku Festival as well as devised and directed Haiyuza Theatre Company’s reading of 『戦争とは…』(“Senso to Wa…. “). She is currently working with Haiyuza Theatre Company’s Department of Bungei (Arts and Literature) Direction.

Sydney based storyteller working across mediums including theatre, performance, photography, video, installation, heritage interpretation, writing, and documentary making. Her performance works include “The Heart of the Journey”, “CHIKA: A Documentary Performance”, “Yasukichi Murakami: Through a Distant Lens” and “You’ve Mistaken Me For A Butterfly”. Her photographic exhibitions include “Unseen Faces of Japan”, “Sugao no Australia” and “Teiju to wa Nandaro: Australia”. As a heritage interpreter, she has created the audio for Nyamba Buru Yawuru’s multi award winning “Jetty to Jetty Heritage Trail” and “Lustre: Pearling & Australia” with the WA Museum. Other works include “Cowra Voices” in Cowra, NSW and “In Repose”, in Broome, Townsville and on Thursday Island. As a radio producer , she has received a commendation for United Nations Association of Victoria Media Peace Award Promotion of Multicultural Issues, Broome  NAIDOC Non Indigenous Reconciliation Award and has been a finalist for Walkley Awards for Excellence in Journalism. She is a board member of The Koto Music Institute of Australia and a member of Nikkei Australia.

For more about Yasukichi Murakami – Through A Distant Lens, read this Process Blog