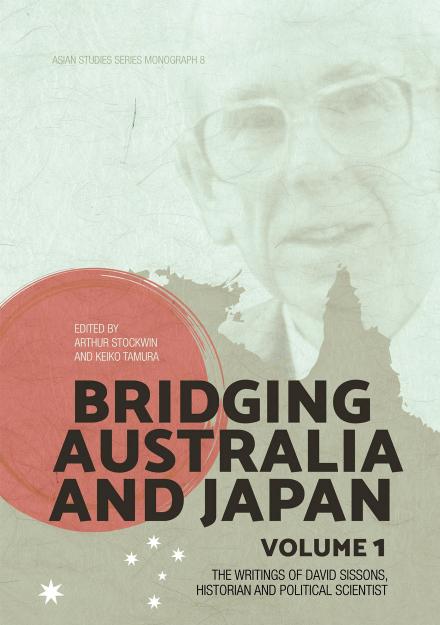 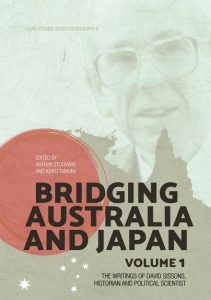 Represents volume one of the writings of David Sissons, who for most of his career pioneered research on the history of relations between Australia and Japan. Much of what he wrote remained unpublished at the time of his death in 2006, and so the editors have included a selection of his hitherto unpublished work along with some of his published writings.

Breaking Japanese Diplomatic Codes edited by Desmond Ball and Keiko Tamura, was published in 2013 and forms a part of the series that reproduces many of Sissons’ writings. 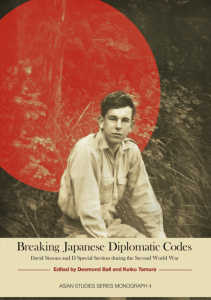 In the current volume, the topics covered are wide. They range from contacts between the two countries as far back as the early 19th century, Japanese pearl divers in northern Australia, Japanese prostitutes in Australia, the wool trade, the notorious ‘trade diversion episode’ of 1936, and a study of the Japan historian James Murdoch.