‘In Repose’: a photo-essay 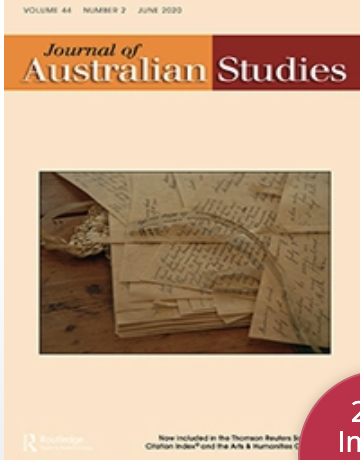 ‘In Repose’: a photo-essay

In Repose is a site-specific collaborative multi art form project with dance, music, visual projection, sound-scapes and installation, inspired by Japanese graves in Australia from the turn of the century.
In Repose is a requiem: a work of kuyo, a Japanese term, which describes an act of ceremonial prayer or offering to respect, honour and calm the spirits of the deceased. Its origins are in Buddhism, and its practice has become a part of the Japanese spiritual culture with or without its religious connection.
This work began as a process in which the Japanese migrant artists attempted to connect to the land in which they chose to live and die. As the project In Repose took its shape, this connection has extended beyond the landscape at Belgian Gardens Cemetery in Townsville to the Japanese Cemetery in Broome, families of Broome who still bury their members in this cemetery, to the Japanese Cemetery in Thursday Island, and to other lesser known cemeteries including Port Hedland, Cossack and many other Japanese gravesites in Australia. 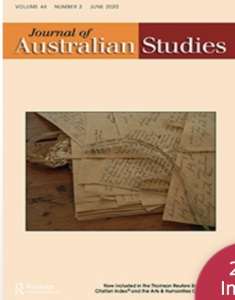