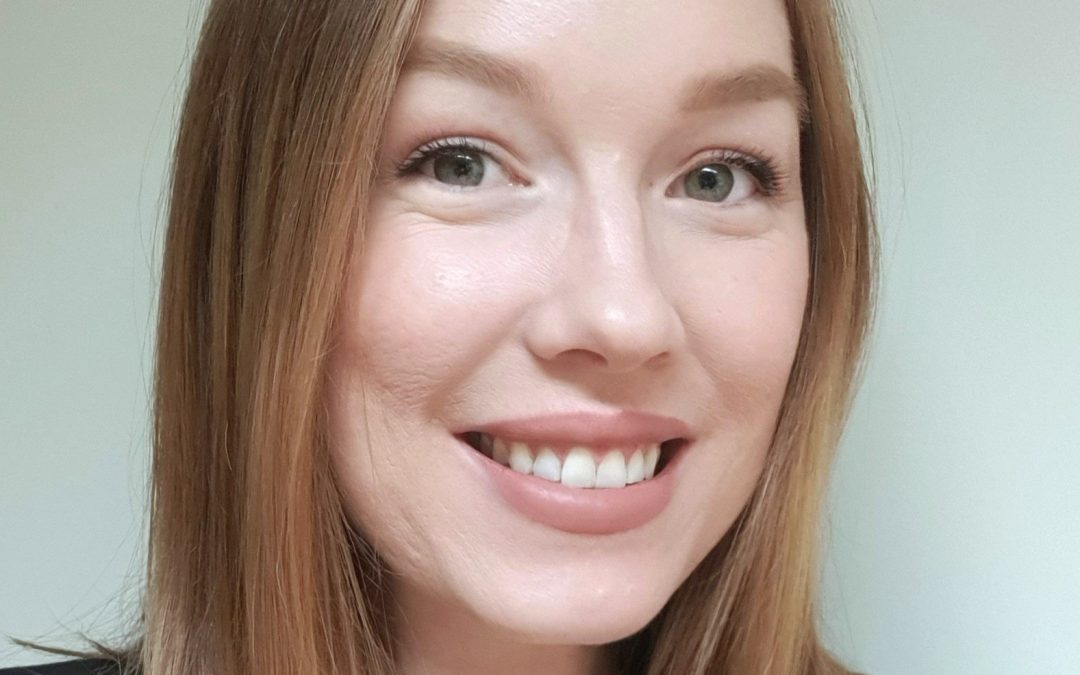 Our Chair: Elysha Rei is a Japanese-Australian visual artist and arts manager based in Brisbane who has exhibited artwork and managed cultural spaces and projects across Australia and internationally. She creates paper cuts, public art and murals that honour her Japanese heritage. She is currently undertaking a PhD exploring how Nikkei Australian identity is archived through contemporary paper cutting arts practice. Elysha is a sansei (third generation) Nikkei, whose grandmother Akiko Kirkham was a war bride who migrated to Australia in 1953. Her mother, Jan, was the first baby born to a Japanese war bride in Queensland.

Our Secretary: Mari Suzuki was born in post war Victoria to Japanese Australian parents, who were both born on Thursday Island. She has lived the majority of her life in Sydney, NSW. Mari studied Japanese classical, modern, and folk dance under the late Tachibana Kunie in Sydney, and Tachibana Sasho in Tokyo. Mari’s maternal grandfather was President of the Thursday Island Japanese Club prior to WWII and assisted indentured Japanese pearl divers when they were allowed to set foot on land. Her paternal grandmother was known for her exceptional manju.

Our Treasurer: Masako Fukui was born in New Delhi, India. She is a 1.5 generation Japanese Australian. She now lives in Sydney and is an independent writer and audio producer. She is also an enthusiastic cook and used to run cooking classes with her mother.