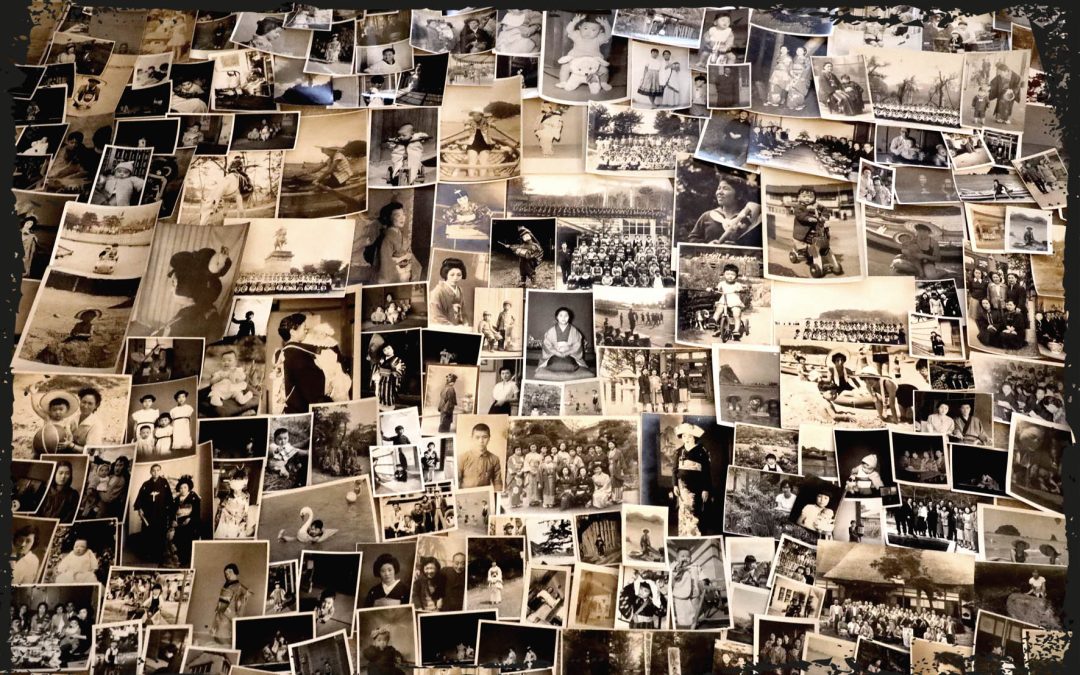 ‘Lost or forgotten photos are often sources for a conspicuous genre of art and storytelling. Untethered from their original contexts, they seduce us with the promise of an unfolding mystery — ‘who’s in the photo; how did it end up lost?’, and these conversations inspire new stories. Two Asian Australian artists, Mayu Kanamori and William Yang use old photos to explore their histories. But does it matter that their stories might diverge from the truth?’