Yasukichi Murakami – Through a Distant Lens at Shinju Matsuri: Festival of The Pearl, Broome 2014 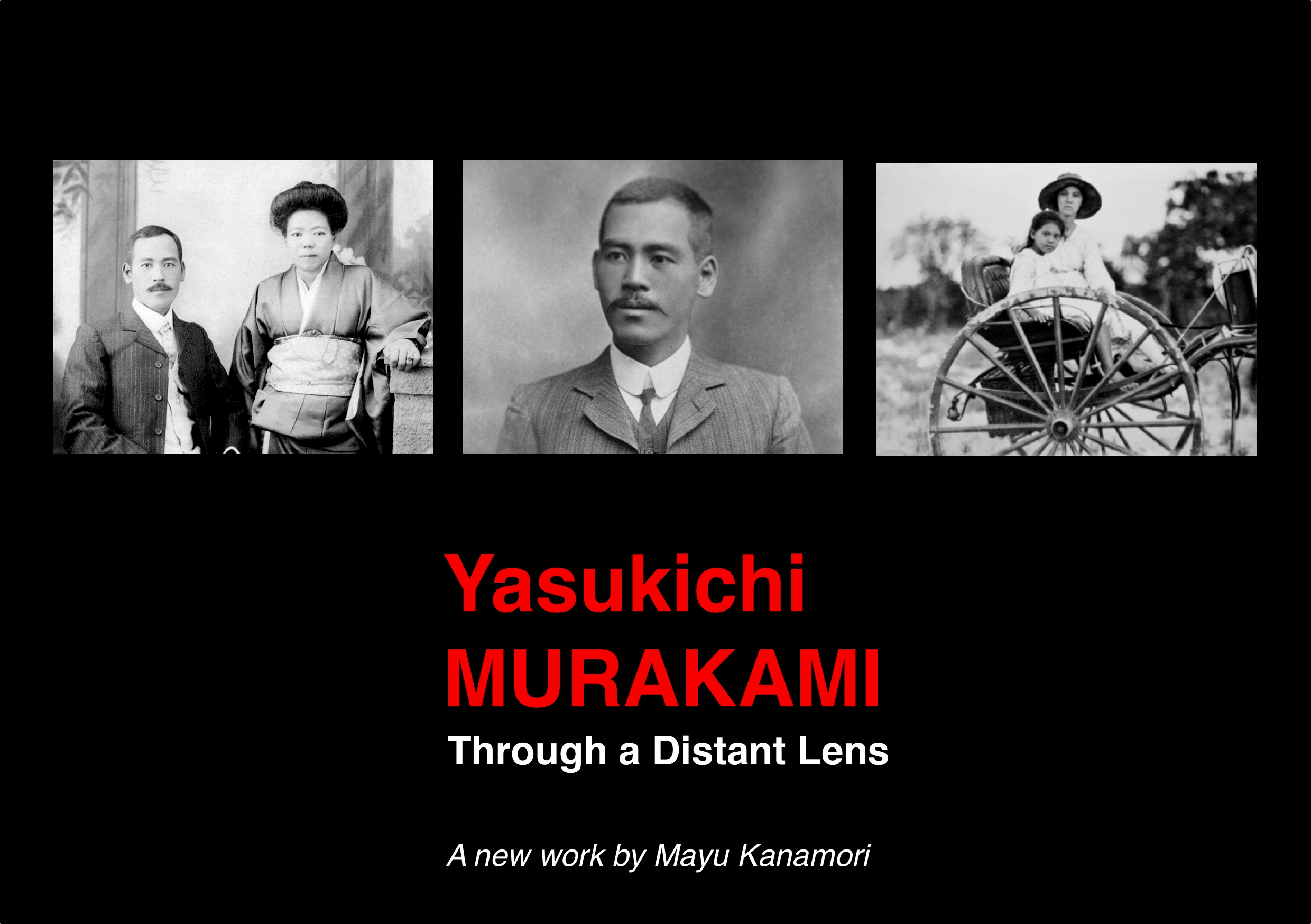 As a part of

Japanese born Yasukichi Murakami arrived in Australia in 1897 and became a photographer, entrepreneur and inventor in Broome then Darwin. In 1941, he and his family were arrested as enemy aliens. Their belongings were impounded, and his photographs were lost. Murakami died in internment.

Contemporary photographer and performance maker Mayu Kanamori tells the story of her search for Murakami’s photographs in a new work combining photographic projections, video, narration, music and performance. If photographs are moments frozen in time, then Murakami, the performance, unlocks those moments with the warmth of memory, family, humour and truth. What begins as a search for the past becomes a quest for immortality.

Murakami is developed with the assistance of the Federal Government through its arts funding and advisory body, the Australia Council; Creative Ecologies Lab, Media, Music, Communications and Cultural Studies, Macquarie University; the Northern Territory Government; and Playwriting Australia.

A huge thanks to our Pozible supporters and generous donors for helping us get this new production to Darwin Festival.