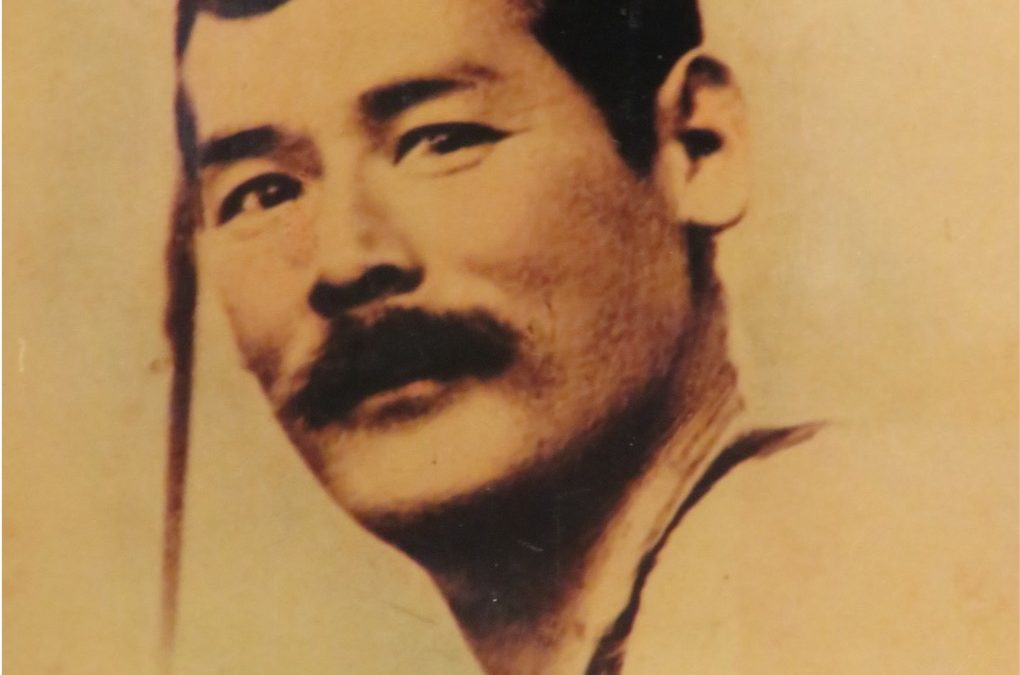 In May 2022, the Japanese Consulate-General in Brisbane sponsored a cultural event Consulate Conversations and invited Nikkei Australia members Dr Yuriko Nagata and me to speak. I took this opportunity to share the untold story of my great-grandfather, Ewar Dicinoski (Togawa Iwakichi), and the origins of the unique Dicinoski clan whose many descendants permeate Queensland and other parts of Australia.

You can view the talk here.

Ewar was the son of Sakuragawa Rikinosuke, who was the first Japanese to settle in Australia. Ewar’s story combines happiness and sadness, as he was impacted by historical events and government policies that were an early prelude to Australia’s harsh internment and repatriation of Japanese during and after World War II.

After arriving in Australia as a young boy, Ewar essentially grew up as a travelling acrobat, and raised a large Australian family as an acrobatic troupe with unique talents. The life they knew was a happy one, but Ewar experienced racial scrutiny by authorities imbued with growing anti-Japanese sentiment to the point where he felt compelled to cease the only life he knew, and to hide his family’s Japaneseness.

Other stories about Steve and the Dicinoski family: