Yasukichi Murakami Through a Distant Lens – 9 ,10 Sep 2014 [The OzAsia Festival] 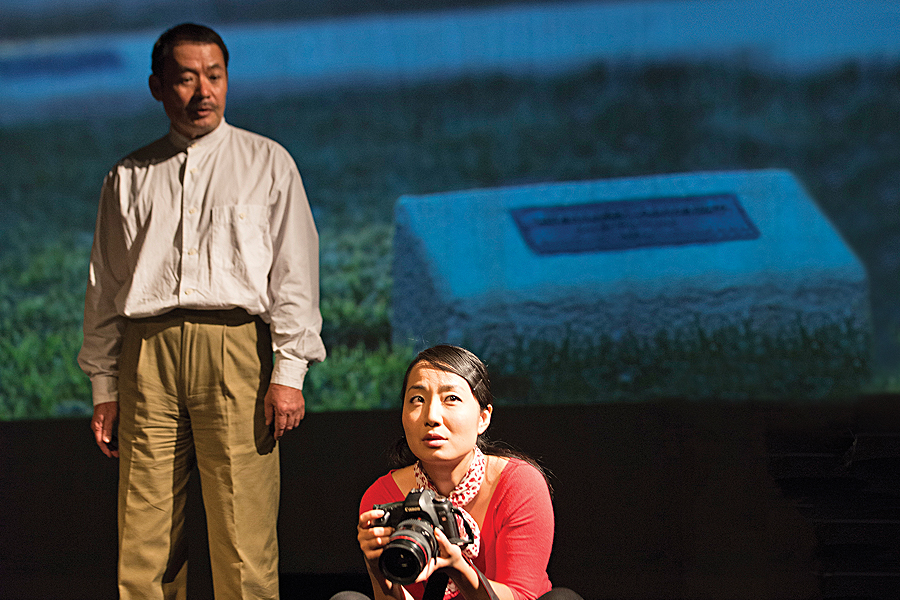 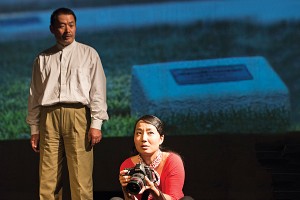 Through a Distant Lens

Created by Mayu Kanamori and Directed by Malcolm Blaylock

The historical muse of this work, Yasukichi Murakami, lived with his wife and their nine children amongst Darwin’s high society in pre-World War II. Settled in Australia for more than 40 years, Murakami was well known and respected as a photographer, entrepreneur and inventor, until the day after the Japanese attack on Pearl Harbor.

A multidisciplinary performance work, utilising photographic projections, video, narration, dramatic action, original music and soundscape, creator Mayu Kanamori seeks to unravel the loss of collective memory caused by war between the country of her birth and her migratory homeland.

Murakami is developed with the assistance of the Federal Government through its arts funding and advisory body, the Australia Council; Creative Ecologies Lab, Media, Music, Communications and Cultural Studies, Macquarie University; the Northern Territory Government; and Playwriting Australia.

A huge thanks to our Pozible supporters and generous donors for helping us get this new production to Darwin Festival.[/message_box]